Samsung Galaxy Z Flip vs Motorola Razr: Is it an easy choice ?

Samsung’s Galaxy Z Flip launched on February 14, and it’s already nearly impossible to find. This is partially due to the low amount of stock Samsung initially produced, and partially because, well, it’s arguably the best foldable phone on the market.

Meanwhile, the Motorola Razr was announced months ago, and it only officially went on sale on February 6 — just over a week before the Z Flip. The Razr has been met with so-so reviews, at once praising its nostalgic feel, while also criticizing its low-end specs sheet and questionable display quality. So when the Galaxy Z Flip was announced with unquestionably better specs and a more refined design at a lower price, most people hurried to deem the Razr dead on arrival.

But what exactly are the differences between these two foldable devices? Let’s get into it.

From a pure specs perspective, it’s clear the Galaxy Z Flip reigns supreme. The Z Flip employs a Qualcomm Snapdragon 855 Plus processor, compared to the much older and weaker Snapdragon 710 chipset in the Motorola Razr. Additionally, there are 8GB of RAM in the Z Flip, vs. 6GB of RAM in the Razr, and 256GB of storage vs. 128GB. The Z Flip also uses a much larger 3,300mAh battery, stunting the 2,510mAh cell in the Razr.

From a power perspective alone, it’s pretty clear who the winner is here. Motorola says its specs are lower because it took a really long time getting the design of the phone just right. It says there were 26 iterations of the hinge design, which minimizes the size of the waterdrop display that gets hidden in the hinge. Unfortunately, Motorola is also behind in the quality of its display technology.

The Motorola Razr uses the same plastic OLED display we’ve come to know from foldable devices, but the Galaxy Z Flip is using a new technology called ultra-thin glass. This means the display feels much more similar to a real smartphone display compared to the plastic OLED on the Razr. Interestingly though, a recent durability test by Zack Nelson of JerryRigEverything showed the device taking nearly the same amount of damage as a plastic OLED. Samsung said in a statement that the Z Fold’s display should be handled with care, but that doesn’t exactly inspire confidence in the device’s longevity.

One aspect Moto beats out the Z Flip is in the usefulness of its front display. Samsung’s Z Flip features a small 1.1-inch screen for checking the time and notifications, but Moto’s much larger 2.7-inch display shows much more information. You can also use both displays as camera viewfinders for selfies, but it’s much more enjoyable to use the Razr’s, which doesn’t crop nearly as much of the shot.

In terms of cameras, the Z Flip once again nudges out the Razr. There are two rear cameras on the Z Flip, one wide and one ultra-wide, and both are 12MP. On the inside, you’ll find a 10MP selfie camera, seated in a punch hole similar to what you’d find on the Samsung Galaxy Note 10 or Galaxy S20 series. The Razr, by contrast, uses a 16MP main sensor and 5MP internal sensor. While we haven’t been able to spend much time with the Razr ourselves, early reviews have noted that its camera performance isn’t exactly best-in-class.

And finally, we come down to price. While the Motorola Razr costs a whopping $1,499, the Samsung Galaxy Z Flip comes in at $1,380. While there is no doubt both of these phones are extremely expensive, it’s almost impossible to recommend the Razr, especially when it is a Verizon exclusive device. 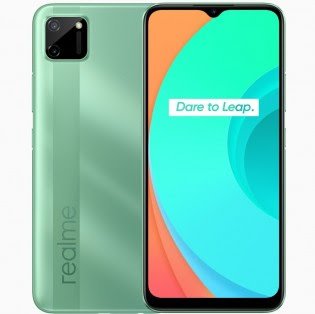 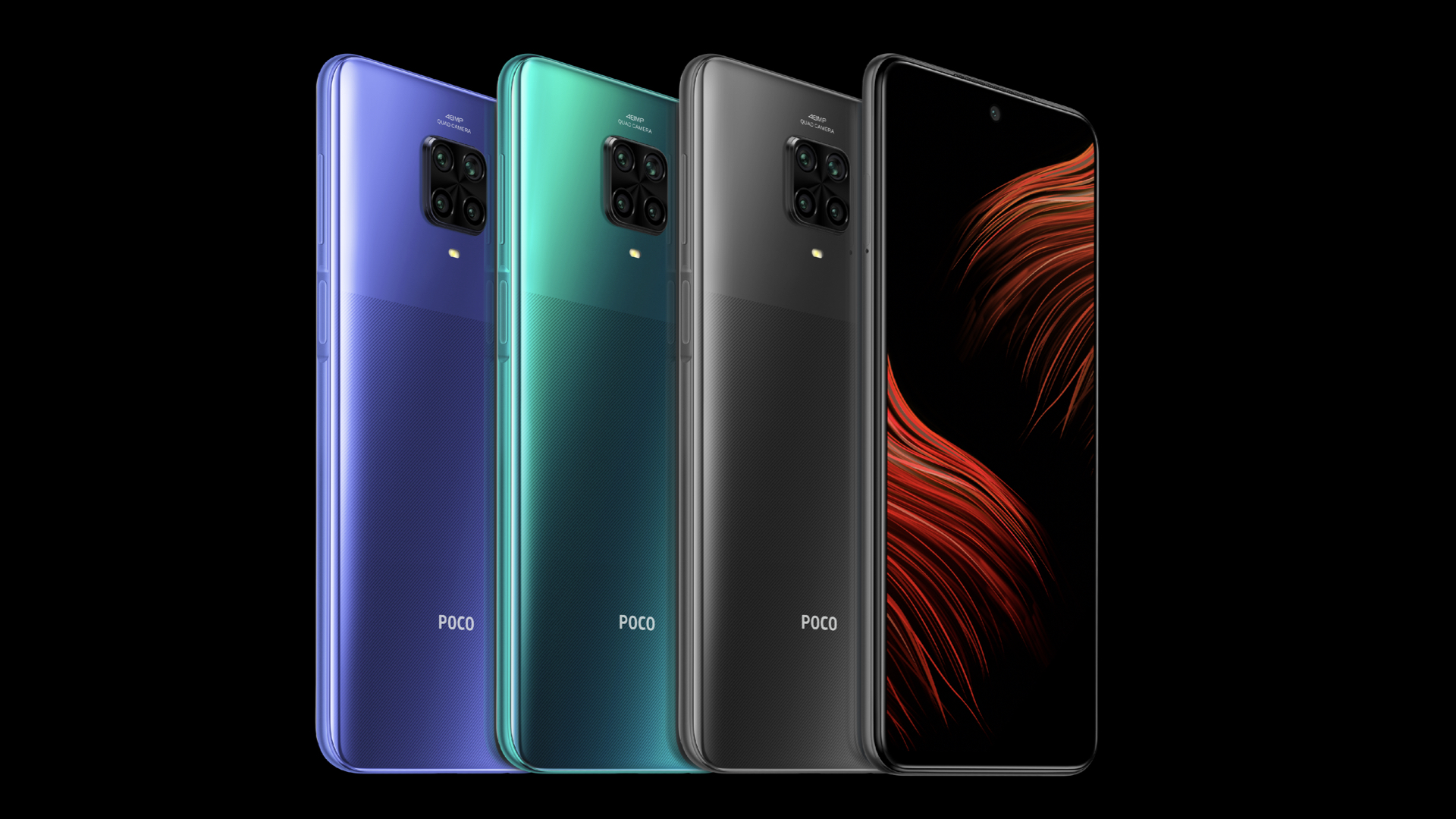 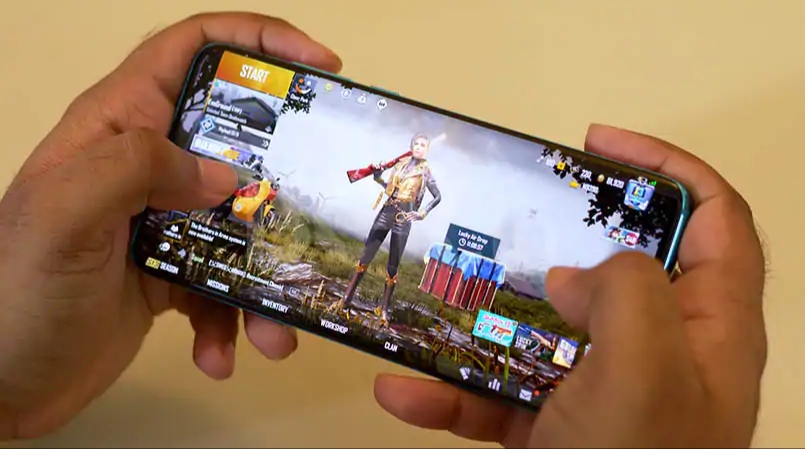 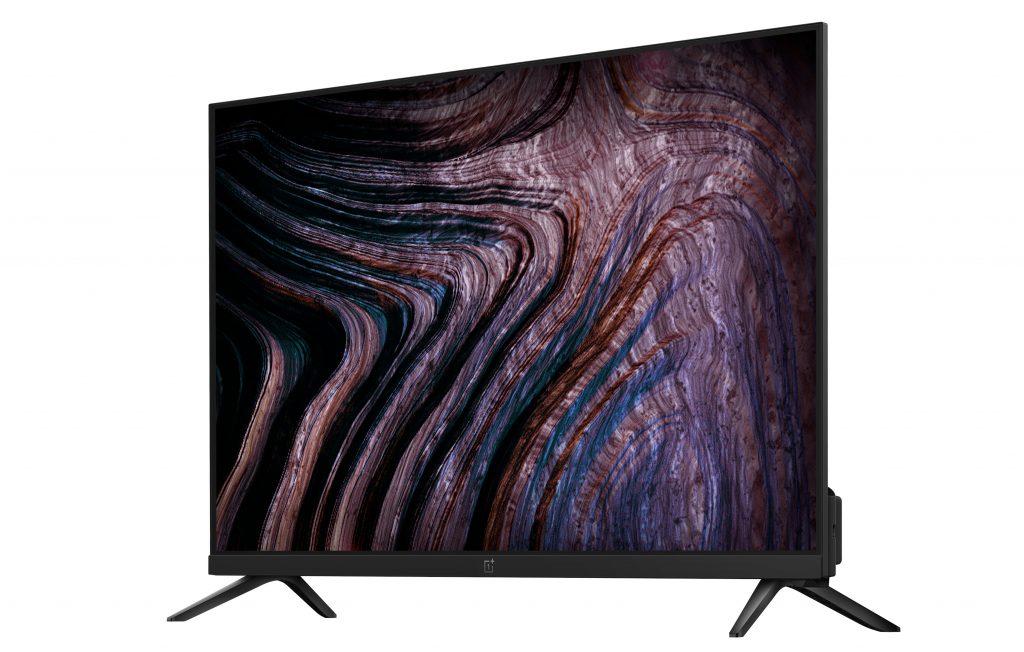 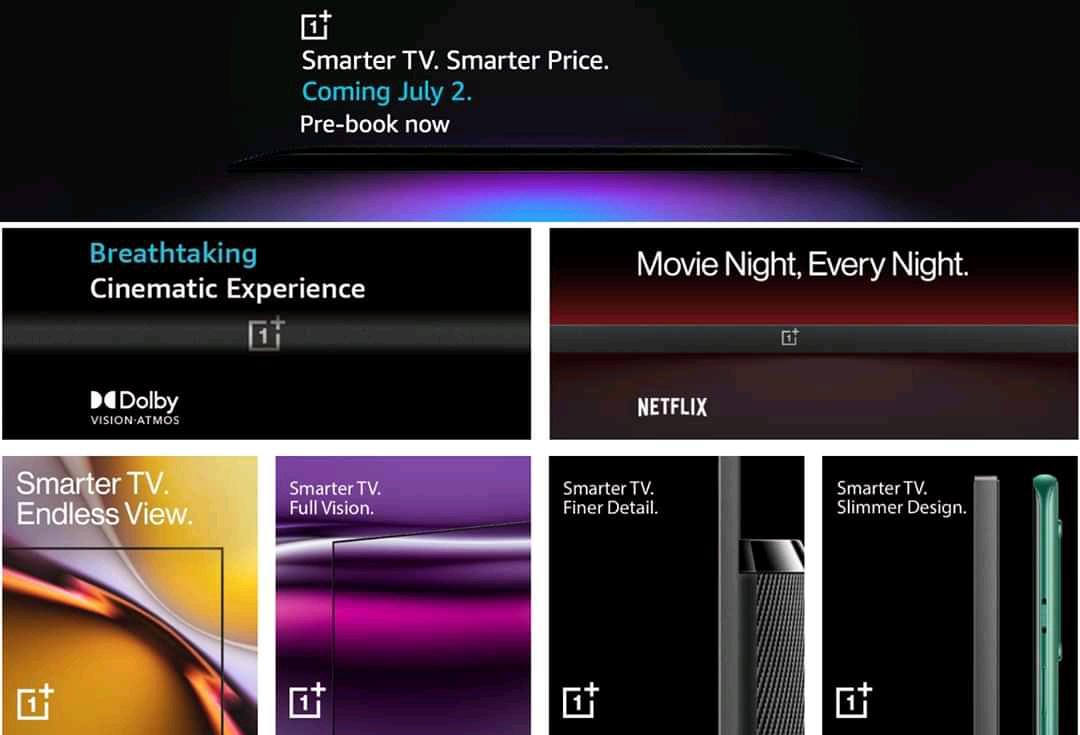 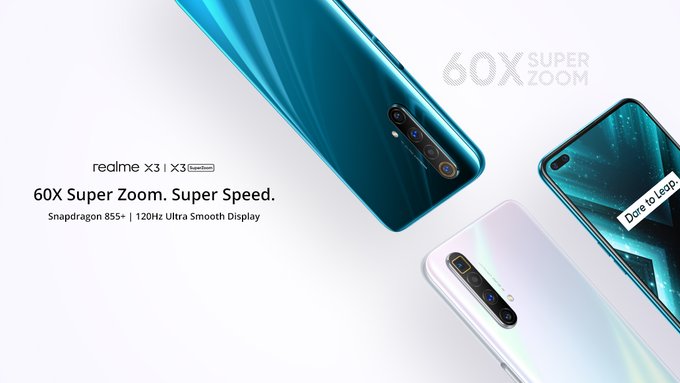 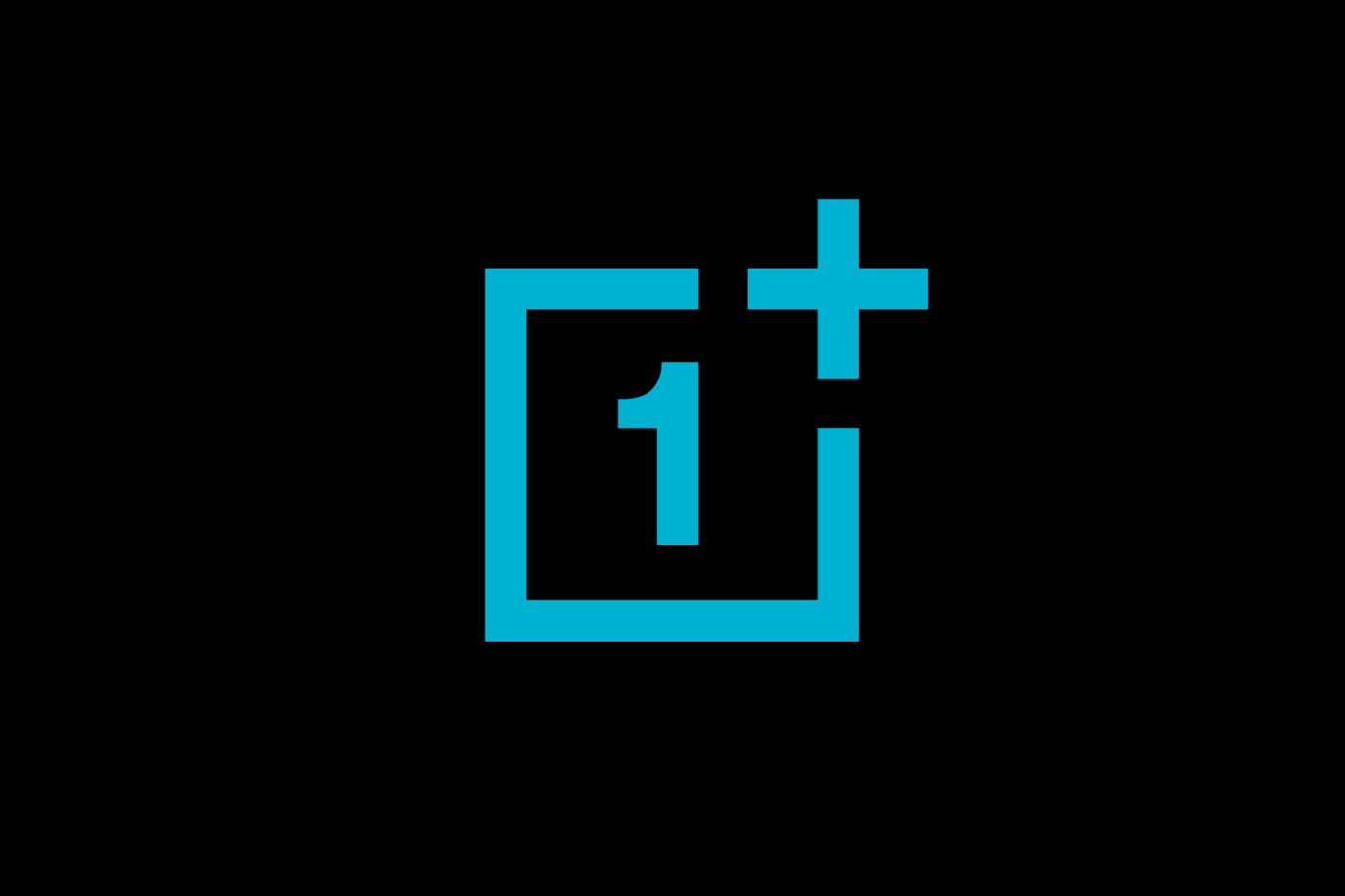 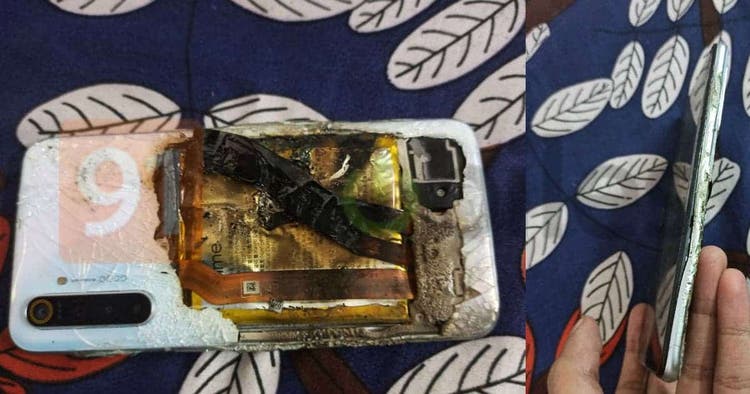